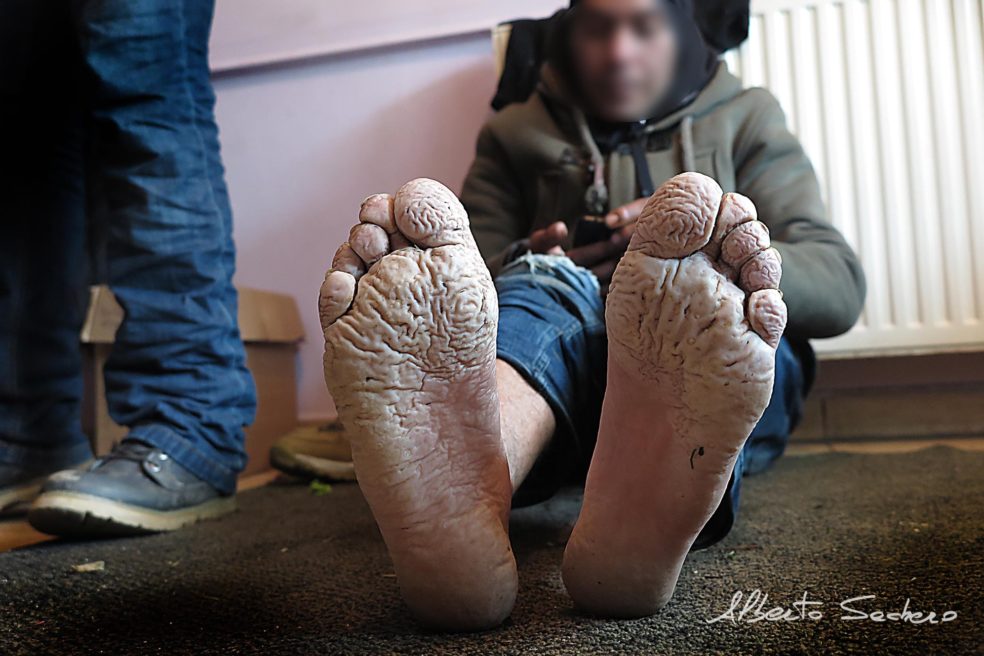 December 2018. 8,000 Afghan civilian victims in 2018 (source Emergency). This Afghan boy was able to escape from his country but arrived in Bosnia on foot after 1 year … 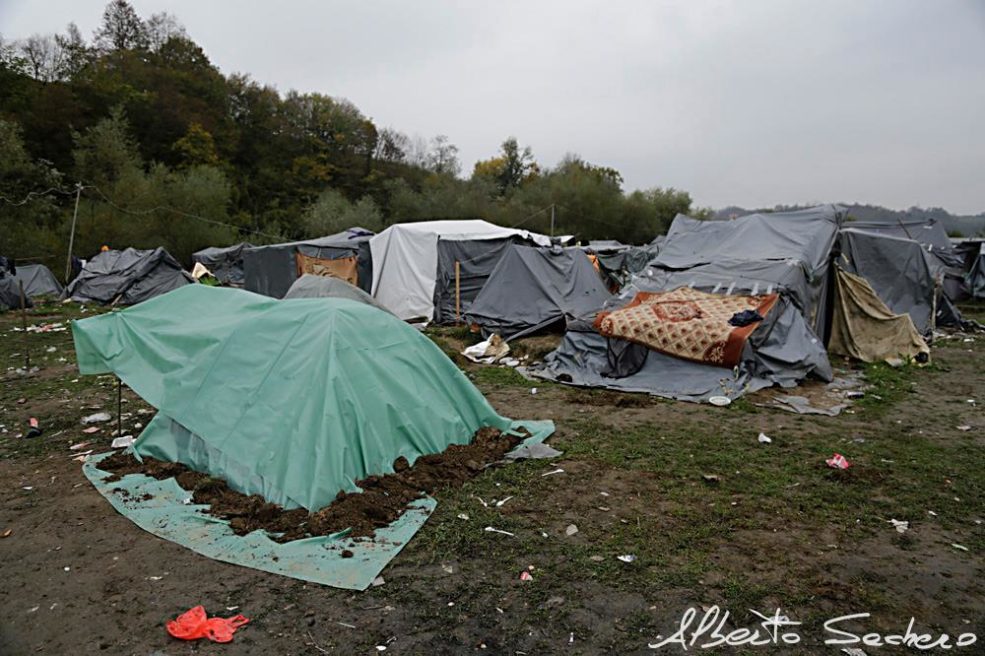 October 2018. PLASTIC CAMP also called THE SWAMP. It is the field where hundreds of migrants live in Velika Kladusa on the Bosnian-European border, near the kennel … 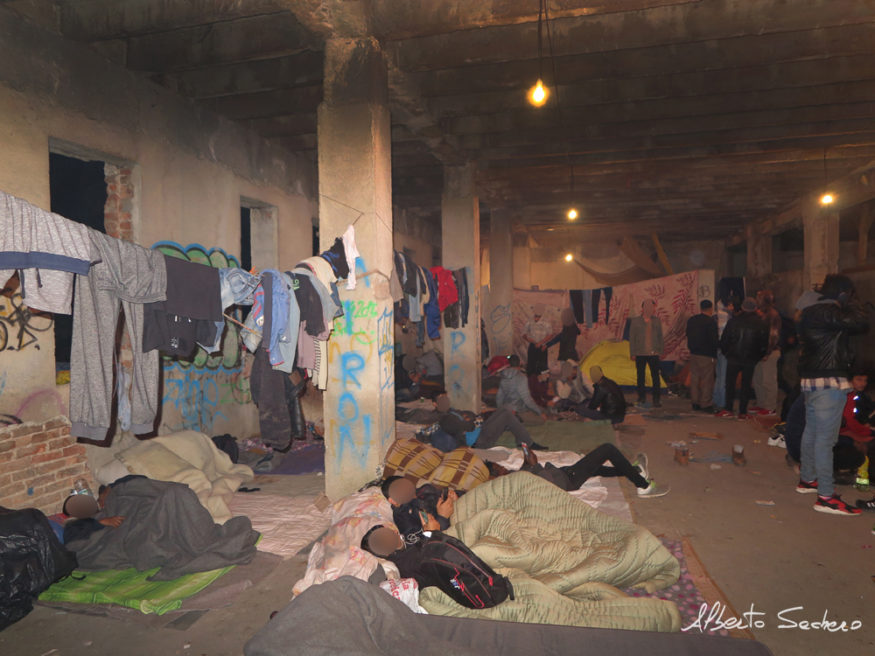 October 2018. These are the conditions in which human beings are trying to reach Europe through the Balkan Route … 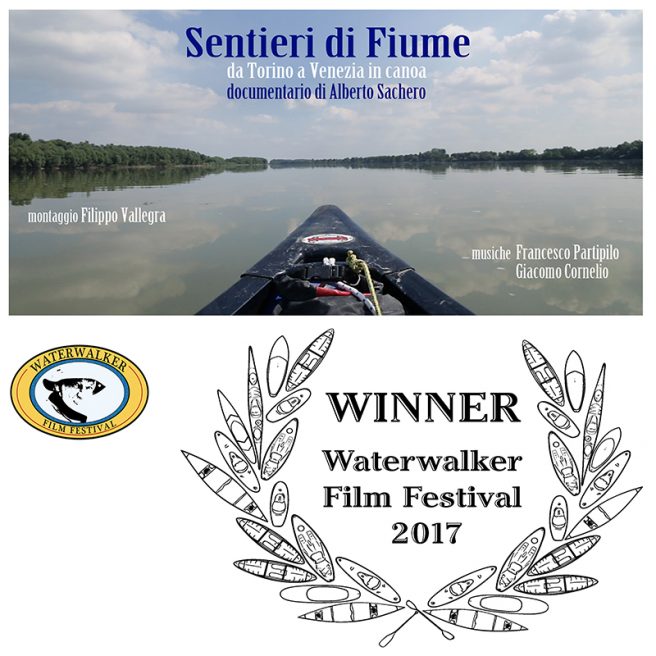 My Documentary “River of a Path“,the alone river trip from Turin to Venice won the Best Amateur Film Award at the Water Walker Film Festival 2017, Canada. It has already been screened in Ontario and British Columbia and this summer will be screen in paddling clubs, secondary schools, community centers and youth groups in several states: Northwest Territories, New Brunswick, and in Yukon where I was in 2016 for A beautiful river-trip on the legendary Yukon River for 2 weeks. Watch the trailer 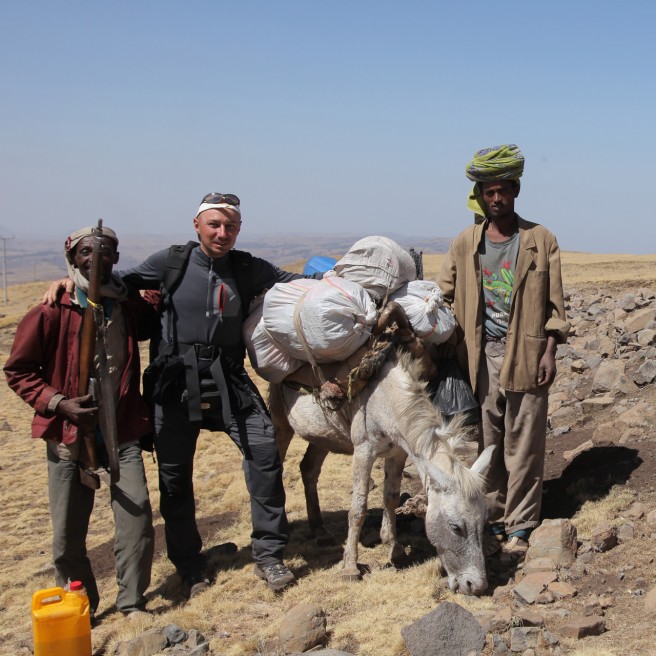 Simien Mountain National Park – ETHIOPIA A week in the Simien Park by mule, mule tracks and scout (armed guide), in search of the Gelada Baboon. 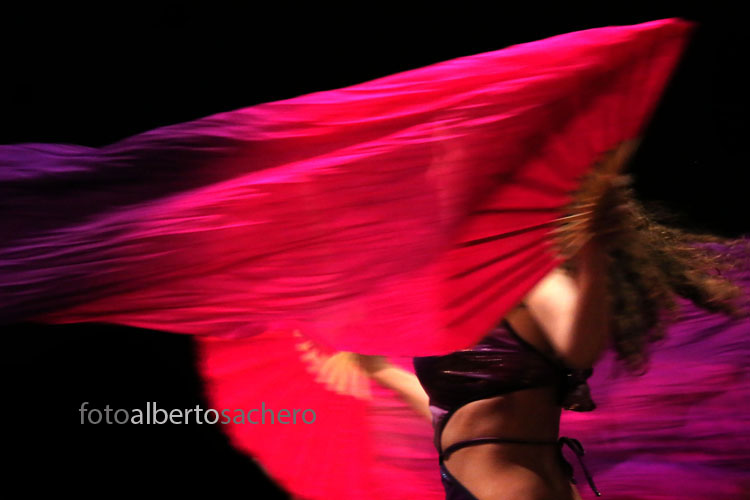 Some of the shots taken in the show Maqam Oriental Dance in June, the beautiful choreography by Cynthia, Amada and Carola. 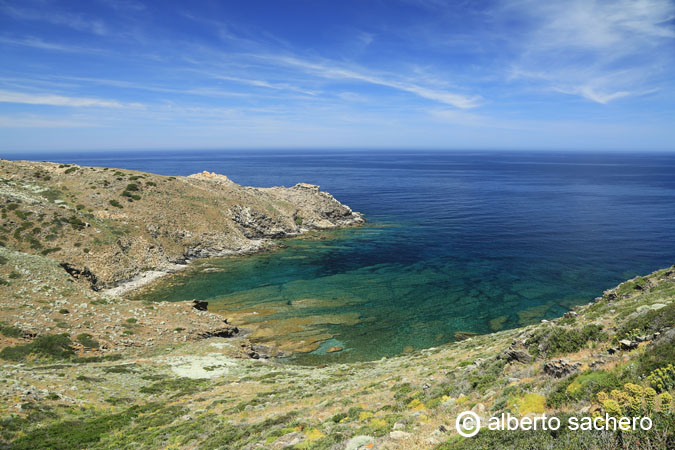 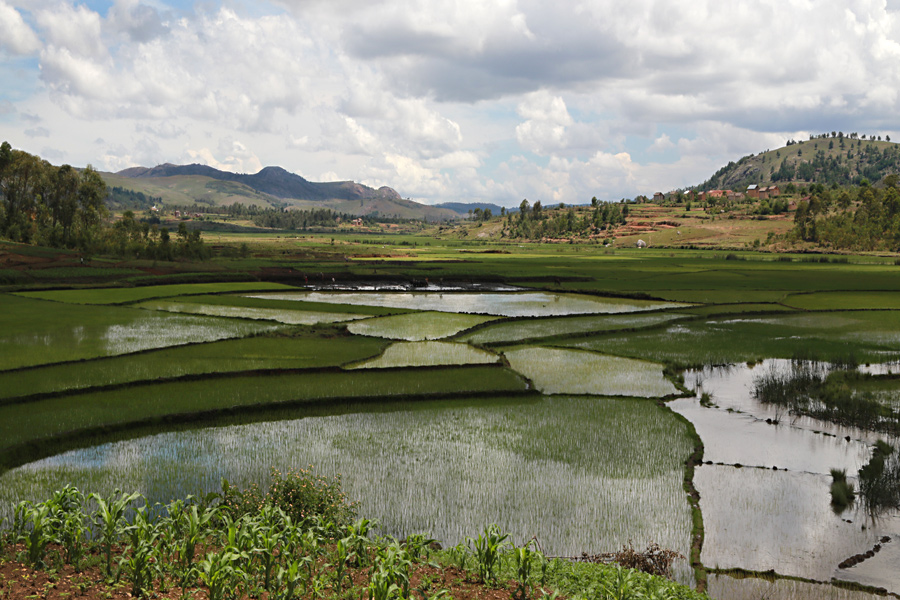 … some pictures taken in Travel in Madagascar in December. 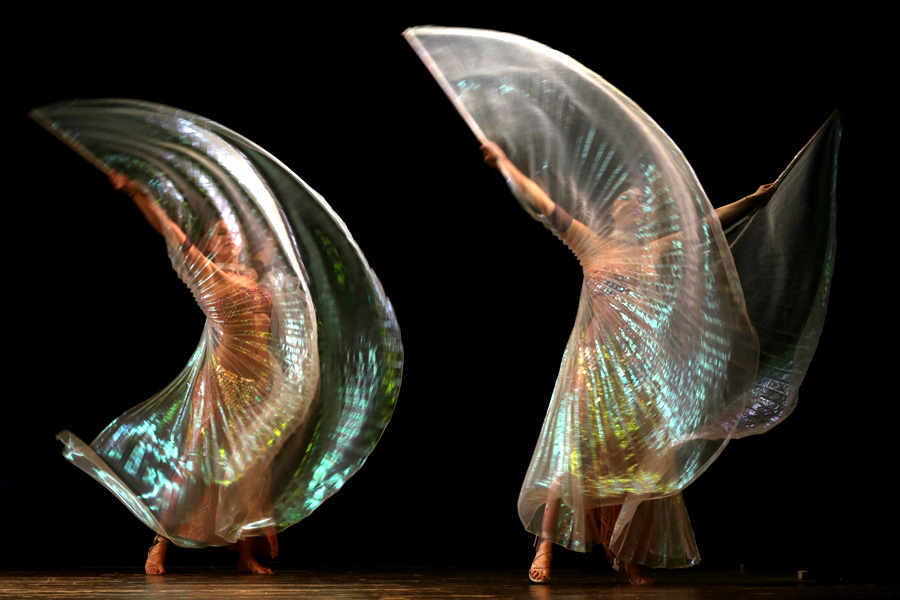 Images of the Dance Oriental Maqam company, shot at Crocetta theater  of Turin. 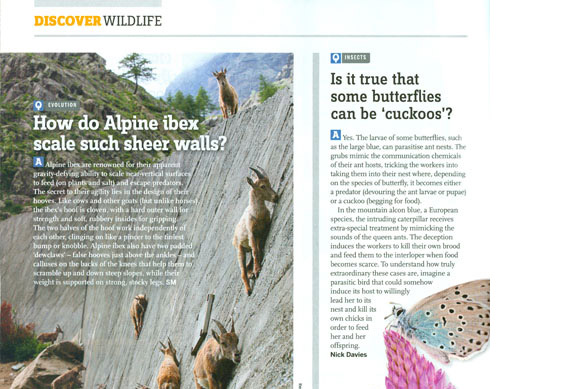 The English naturalist magazine BBC Wildlife bought and published at page 88 of the June 2015 My shot made in the Valli di Lanzo (Turin ) . The photo depicts a group of mountain goats perched on a concrete structure licking minerals . Another shot of the photographic project “IBEX is a CLIMBER” , was published by the “National Geographic” Italia , click here to see it.  http://www.nationalgeographic.it/fotografia/2013/11/20/foto/concorso_2013_categoria_mondo_animale_6-1889025/5/